The Sixteenth European Conference on Symbolic and Quantitative Approaches to Reasoning with Uncertainty (ECSQARU 2021) will be held in Prague (Czechia), on September 21-24, 2021.

The biennial ECSQARU conferences constitute a major forum for advances in the theory and practice of reasoning under uncertainty, with a focus on bringing symbolic and quantitative aspects together. Contributions come from researchers interested in advancing the scientific knowledge and from practitioners using uncertainty techniques in real-world applications. The scope of the ECSQARU conferences encompasses fundamental issues, representation, inference, learning, and decision making in qualitative and numeric uncertainty paradigms. 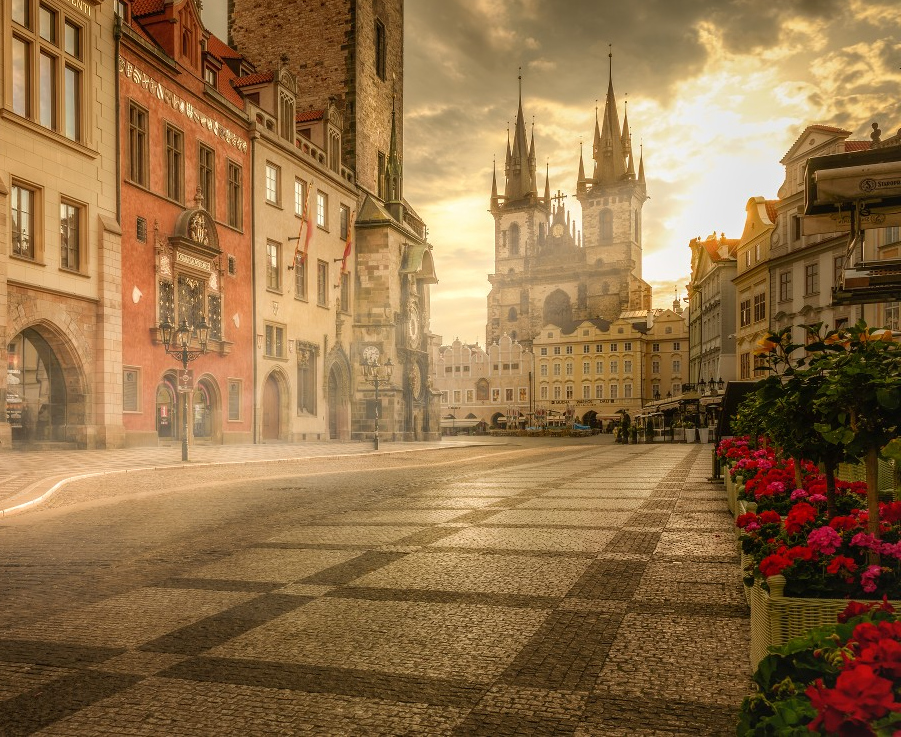 ECSQARU 2021 will be organized either as:

The conference is organized by the Institute of Information Theory and Automation (UTIA), Czech Academy of Sciences.

All accepted papers will be published by Springer in the LNAI (Lecture Notes in Artificial Intelligence) proceedings series.

In addition to that, extended versions of selected papers will appear in a special issue of International Journal of Approximate Reasoning published by Elsevier.

The conference will be held in Prague. Prague is the capital of Czechia. It has been enriched by cultures and traditions of many eras like Gothic, Baroque and Renaissance, and each one of them has made an impression on the city which you will feel while touring around. Geographically, Prague lies on the banks of the Vltava River and has mild continental climate which is greatly enjoyed by the visitors.